After a long delay between the last set Foxes.com released of Veronika, they finally released another set this past week. The pictures include 58 images for Set 162. Unfortunately, unlike their previous releases which were higher resolution then the current index versions, this release appears to be a simple repackaging of the version released by Suze.net on May 2014. However, still worth getting if you are a collector 🙂 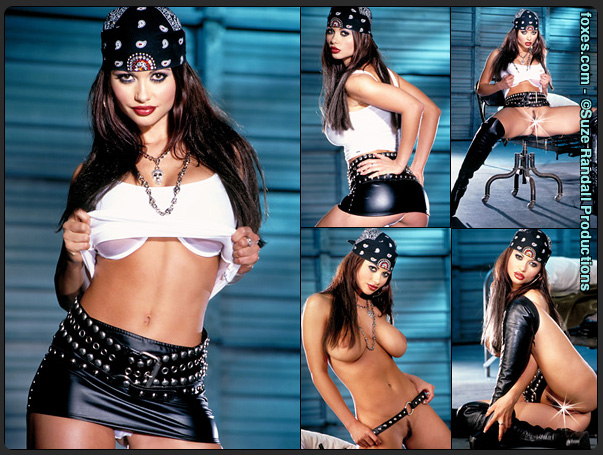 Hello fellow Veronika Zemanova fans. Foxes released Most Beautiful is the title they gave to set 62 on the index. They released three sizes Extra Large,Normal-Large and Small. Unsure if they replace index. 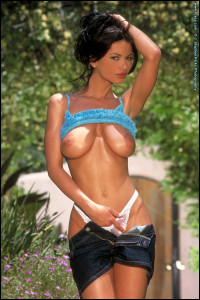 Just checked the foxes.com site and was happy to see another set released by them. This time Veronika as a blond doing her best impression of Brigette Bardot !!!! These pics are identical to the recent release on Suze.net … the good news however is that they are higher resolution and better quality than the Suze versions!!!! So thanks to Foxes.com for releasing this improved version!!!!

Just checked the site foxes and was happy to see another set released by foxes. This brings three sets in 4 months. Set includes 66 images for Sets 49 and 69 … not sure how many per set. They are releasing them together. I would prefer 2 different sets with the same amount of photos. However having possible higher res is better then nothing at all. Set comes in three sizes. Extra-large, Normal-large and small. I suggest you check out foxes for the release.

Sample Photo of the Normal-Large

Well I had sent an email to Woody at Foxes.com after they had released the last set of Veronika photos on their site last month asking why they only had 2 sets of our favourite model Veronika posted on their site!!! I asked whether they would consider posting more. Well to my surprise they posted a new set on May 14, 2013 … called “Simply Amazing” (how appropriate). It features photos from Set 39. My only complaint is that the highest resolution version they posted were only 1400 pixels as compared to the 3000 pixel resolution for the previous 2 sets. The sample from their site promoting the set appears below … I suggest going to http://www.foxes.com to see the full set. Hopefully they will post more Veronika high resolution sets soon!!!