Well that was fast … I guess Javier saw my request for performing more of his “colourization” magic and converted Set 367 this time. This set was another which was originally released in B&W instead of colour. However, now thanks to the fantastic work of Javier we have yet another set colourized. They certainly look completely different in this format.

The full set of 2 “colourized” pics can be viewed at the bottom of Set 367 in the Comments Section.

Set 366 was one of several sets which were originally released in B&W instead of colour (for artistic reasons I can only imagine). I always looked at those sets and thought …. I wonder what they would look like if they had been released in colour? Well a few odd pics had been colourized in the past and found posted on several other forums (see Sept. 19th post). However, now thanks to the fantastic work of Javier we have an entire B&W set colourized.

The full set of 7 “colourized” pics can be viewed at the bottom of Set 366 in the Comments Section.

Several of Veronika’s sets were only ever released in B&W (for artistic reasons I can only assume). Several years ago I remember seeing a colourized version of one of these B&W pics posted on the web which I had added to the comments section of Set 368.

A few months ago I managed to track down the source to The Vintage Erotica Forum, so decided to request the “colourization” of 3 additional B&W photos of Veronika which I have attached. I have to say that my dealings with the guy doing the work was rather unpleasant … he came across as very arrogant … in the end I am happy with the results below but I doubt we will ever get anymore out of him . Am hoping someone else is an expert in colourization and wants to take a crack at some other photos!!! 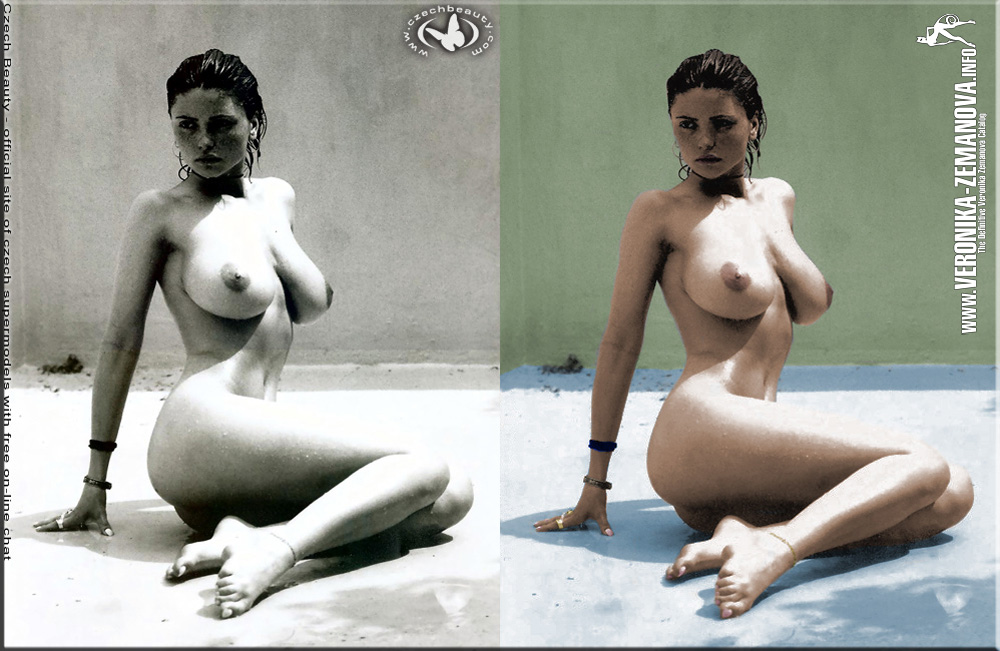 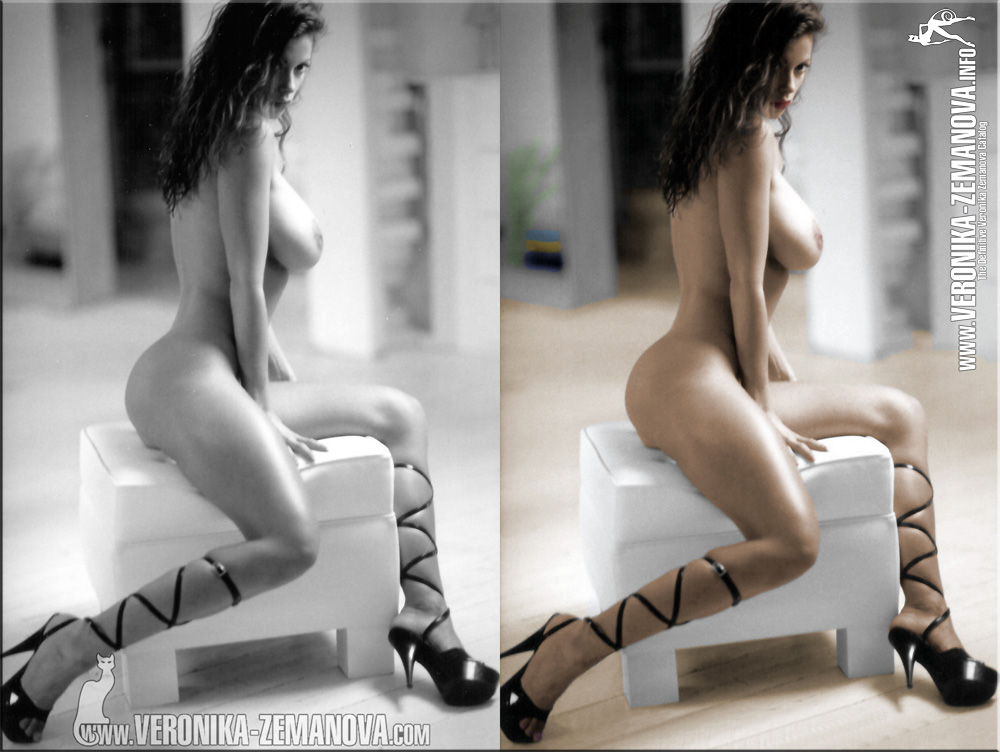